In the modern age the artistic innovation and vision of the UK has been celebrated, revered and copied the world over, particularly across music and the visual arts. As we contemplate a disastrous departure from Europe, we seem to be losing sight of the key conditions supporting this extraordinarily fertile talent. Now, more than ever, greater recognition needs to be paid to the roots of artistic innovation, the venues and galleries, because in a post-Brexit age, our cultural and creative capital could be all we are left with. 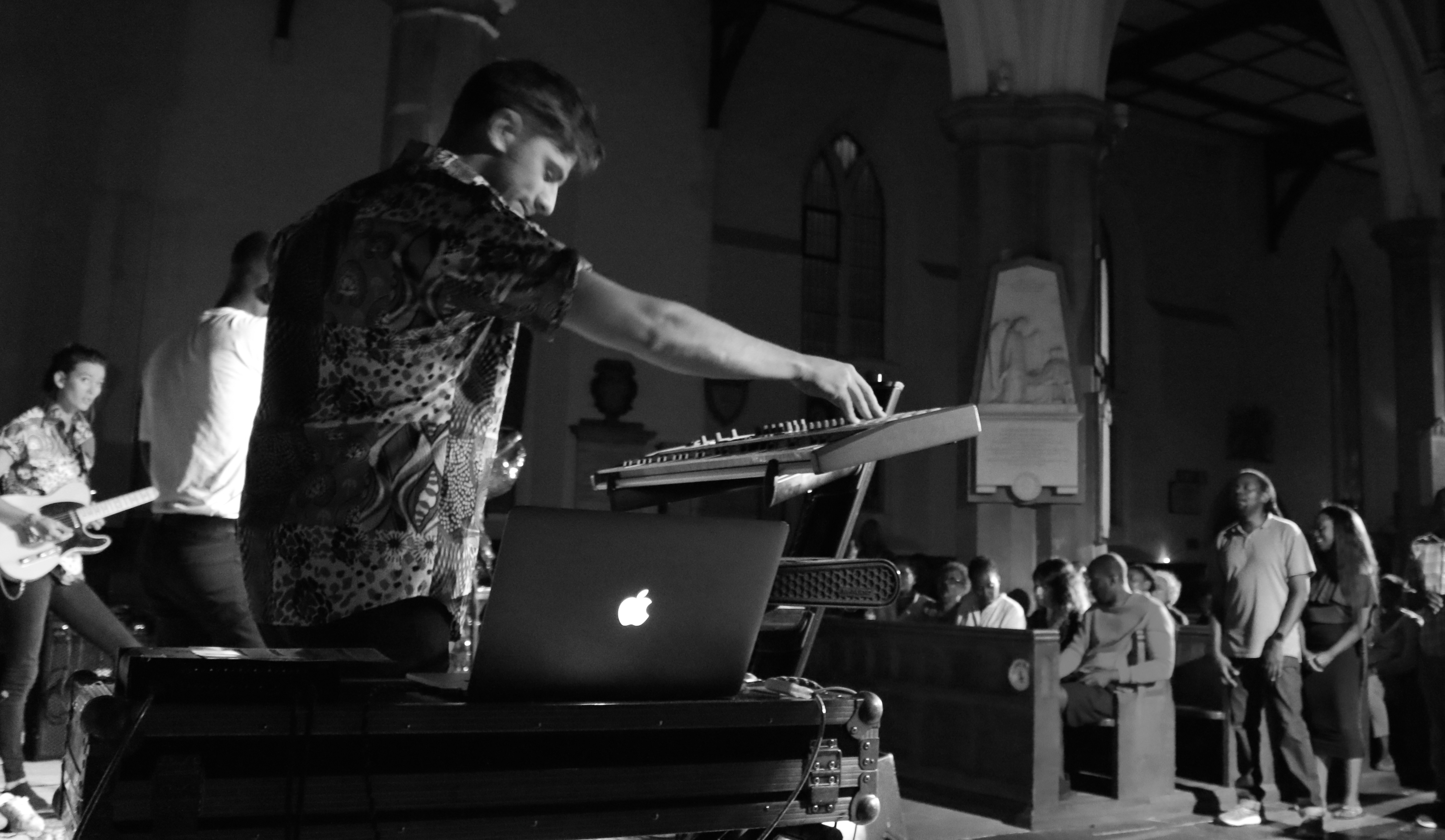 There are very few net exporters of music. Britain is one of them, a driving force of countless musical trends in the modern era. Last year 1 in 8 albums bought worldwide were by UK artists, correlating directly, it could be argued, with the 17,000 live musical gigs taking place on London every year, a veritable breeding ground for talent. 30m people attended a concert or music festival in the UK last year, and live music in a challenging digital age has been widely reported as the saviour for musicians. London is home to some of the world’s leading music venues, but those at the grass roots level, contributing £92m to the economy annually, should not be overlooked. However, rising rents and rates, not to mention restrictive licencing, have seen the loss of more than half of London’s small grass roots music venues since 2007. London can now lay claim to only half the number of small venues as New York per square mile.

We must support emerging talent and ensure the next generations are continually given viable opportunities to grow. Their craft will only be nurtured if the conditions are right, which on a musical level means rehearsal space and small venues in which to make a name for themselves. The list of global artists from these shores who began their careers in small venues in the capital is endless. Venue closures leads to a market saturated in established talent, ultimately meaning many predominantly younger musicians have fewer opportunities to play and often having to accept lower fees. Visual artists are facing a similar predicament with studio and gallery space predicted to be down 35% in the next 5 years. 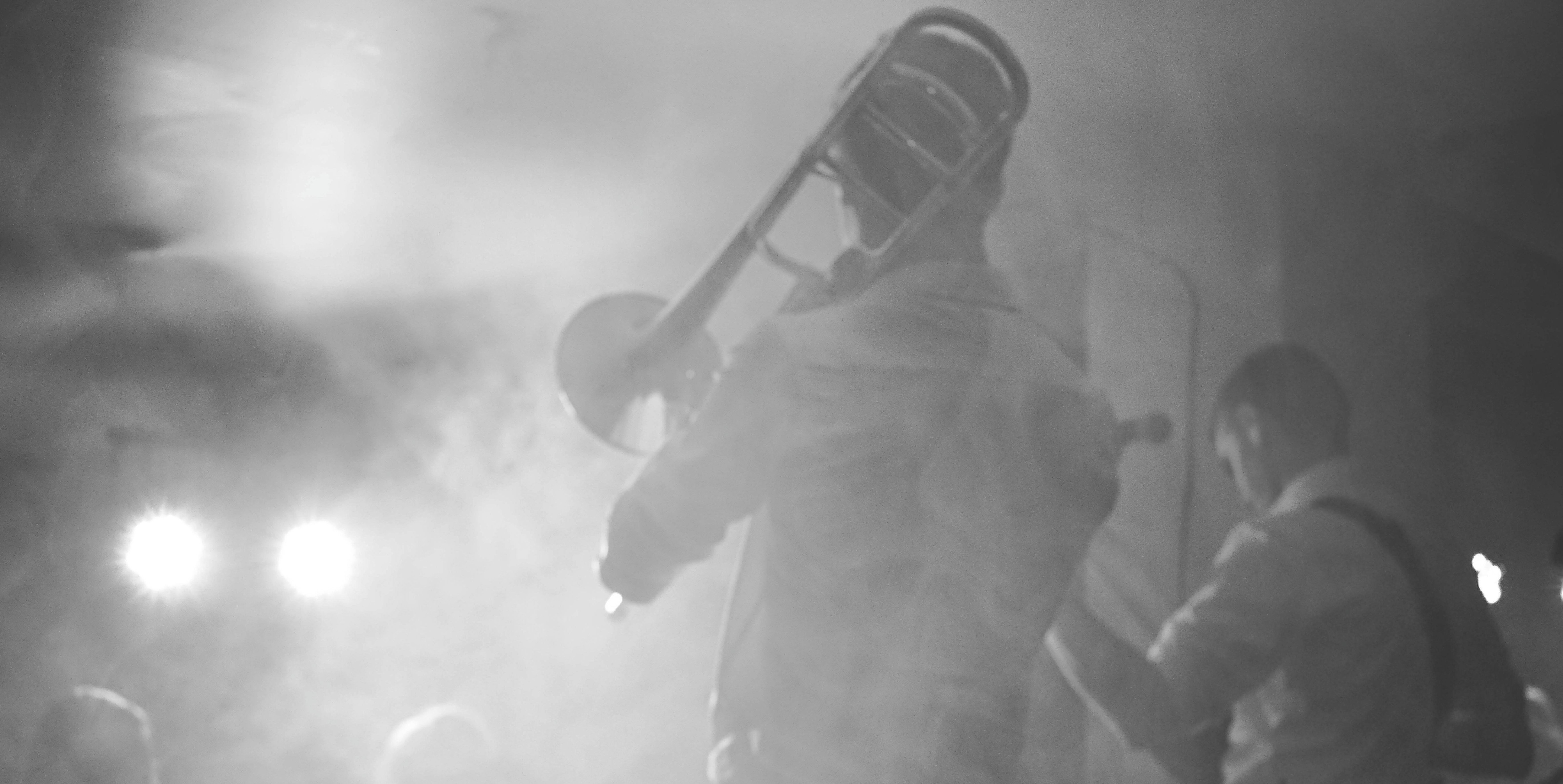 Recently, Hamptons reported that there is a three-fold increase in people moving from London to the north, with the allure of affordable housing and a better quality of life. Younger, resilient artists are often happy to rough it, navigating extortionate rent and living costs to be ‘in the thick of the action’, but under these increasingly challenging conditions this cannot be relied upon, and certainly not exploited. What would happen if all London based musicians and artists simultaneously packed up and left tomorrow? How would the creative industries fare? We are not so far from this becoming a reality.

Coupled with this, London’s former musical hotbeds are now tourist attractions. Camden, Soho, Notting Hill, Shoreditch et al, each long past its creative heyday and each having long since witnessed an exodus of the original thinkers, the dreamers and the creators who gave the areas such draw. The enticing tableau of spacious grime and dereliction has time and again given way to coffee giants, property developers and unaffordable housing.

By somewhat ironic contrast, on a musical level, life has never been sweeter for budding bedroom producers, who now have at their fingertips a huge array of accessible tech for home music making. The playing field has been flattened. No longer does one need a £5k a day studio or a multi record publishing deal to produce and release a record. Music has been democratised, and Spotify, Apple Music and Youtube are much clearer contemporary barometers of taste making than label executives. The future of music has to be live however, not streamed.

How will Brexit impact all this? Speculation abounds, but changes to key aspects of the industry such as visas and certificates of sponsorship are already causing havoc, with a string of international artists having to cancel their appearances at UK festivals this summer. Ultimately, it may be years until we know the true effects, but it’s time for some visionary leadership to ensure we don’t follow what feels like something of an inevitable path towards fewer touring artists and more expensive tickets, and that we can continue to foster a supportive and creative environment for the arts in the UK.

The arts and a thriving creative scene in London, as with all major cities, form an integral and vital part of its ecosystem and for the business community, it must be remembered that the arts at their best; original in approach, critical in message and pleasing in execution, provide kudos. Greater recognition of the catalysing effect the arts plays in shaping culture, would mean the emerging talent could continue to work hand in hand with the more traditional industries, rather than being pushed away.

Fresh thinking, fresh approaches and fresh ideas, from at home and abroad. Without them we begin to stagnate. Currently seven out of ten visitors come to our shores for cultural or heritage reasons, a not inconsiderable proportion of our economy. Will we continue to attract visitors, and indeed investment, if we start down the slippery slope towards a world of homogenised, bland popular culture? We have to maintain a bit of perspective, to learn from recent history, and make life a little easier for our artists. 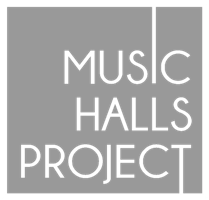